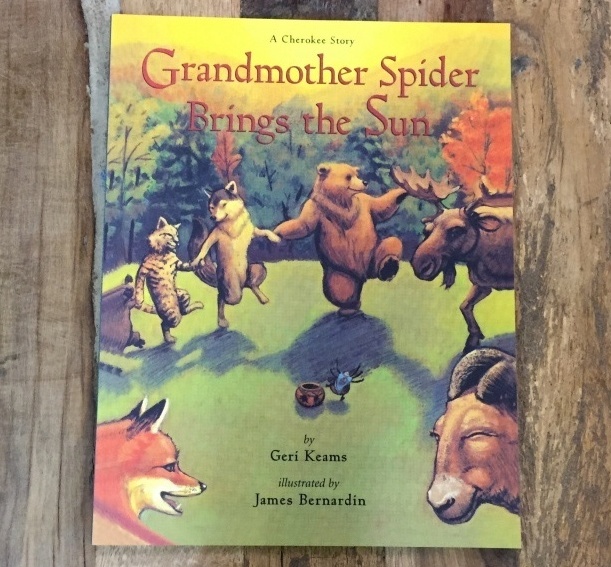 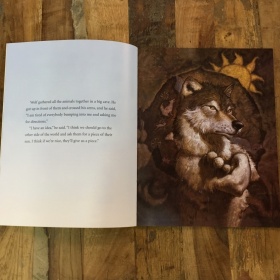 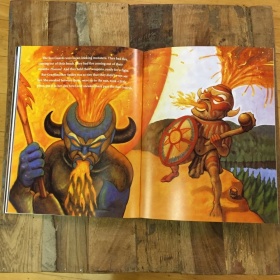 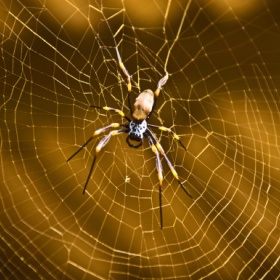 In the beginning there was only blackness, and nobody could see anything. People kept bumping into each other and groping blindly. They said: "What this world needs is light."
Fox said he knew some people on the other side of the world who had plenty of light, but they were too greedy to share it with others. Possum said he would be glad to steal a little of it. "I have a bushy tail," he siad. "I can hide the light inside all that fur." Then he set out for the other side of the world. There he found the sun hanging in a tree and lighting everything up. He sneaked over to the sun, picked out a tiny piece of light, and stuffed it into his tail. But the light was hot and burned all the fur off. The people discovered his theft and took back the light, and ever since, Possoum's tail has been bald.
"Let me try," said Buzzard. "I know better than to hide a piece of stolen light in my tail. I'll put it on my head." He flew to the other side of the world and, diving straight into the sun, seized it with his claws. He put it on his head, but it burned his head feathers off. The people grabbed the sun away from him, and ever since that time Buzzard's head has remained bald.
Grandmother Spider said, "Let me try!" First she made a thickwalled pot out of clay. Next she spun a web reaching all the way to the other side of the world. She was so small that none of the people there noticed her coming. Quickly Grandmother Spider snatched up the sun, put it in the bowl of clay, and scrambled back home along one of the strands of her web. Now her side of the world had light, and everyone rejoiced.
Spider Woman brought not only the sun to the Cherokee, but fire with it. And besides that, she taught the Cherokee people the art of pottery making. 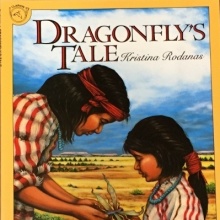 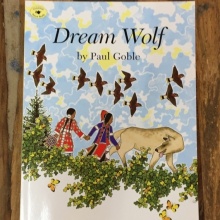 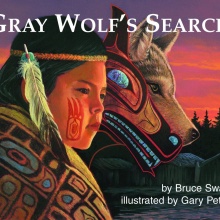 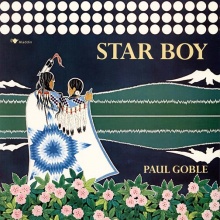